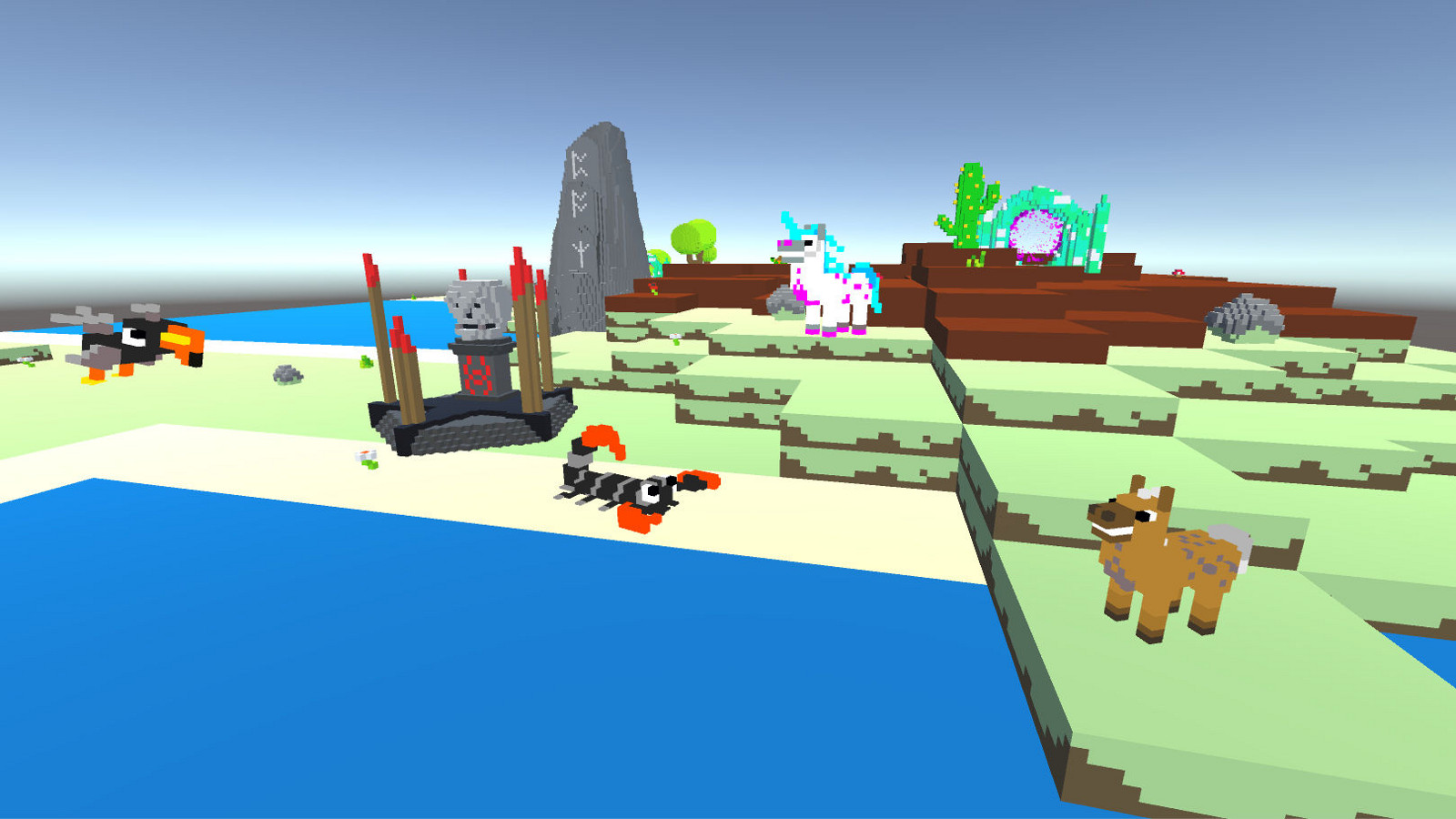 You, The Shepherd was made during the Global Game Jam 2016. It's a Twitch game. The players are on a chat and enter commands. The goal is to accomplish objectives: create legendary animals, create a certain amount of chimera…

- Create a chimera from animals with more than 20 000 possibilities.
- Various modification on the game world.
- Play the game on Twitch!

The game was inspirited by the “social experiment”, “twitch play Pokémon”. We like the idea of the “massive” interaction with the game and the chaos resulting of that. It’s a very new type of game that will maybe grow to a true genre game. I have improved my game design skill, I have designed the interaction and the chimera system. Also, ours programmer explain to us how use the twitch API with python.